Hello dear friends this is East Side Gamer at your service with a review of an amazing game Middle Earth Shadow of Mordor.

This is an account of retribution, slaughter, and secrets set totally in Mordor, the Land of Shadows. At its middle is Talion, a common man who loses everything, including his human life. Controlled by an incredible wraith, Talion turns into a revenant, banished from death to retaliate for the slaughter of his family. While the wraith inside him, Celebrimbor, battles to recollect his forgotten past, which will help him grow stronger. 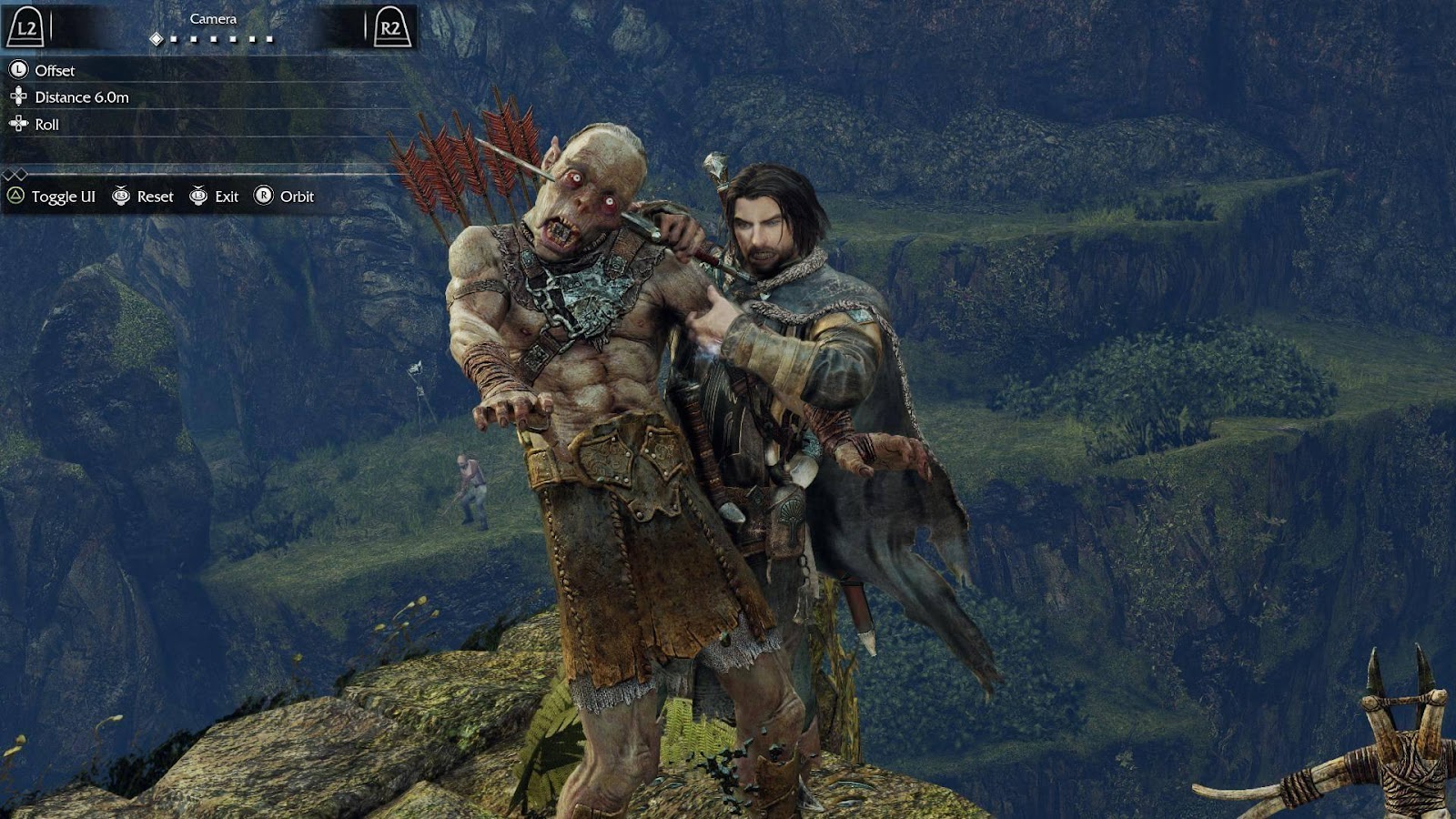 Middle Earth Shadow of Mordor PS4 gameplay is like Assassin’s Creed Odyssey PS4 in case of building your character up according to your will close-range attacker, long-range shooter, and stealthy assassin. It offers a fully open-world game experience highlighting many role-playing game components. Like experience points and skills. As you succeed in-game. The main character will have increased strength but, so will his foes.

The main character has different special skills that allow him to survive in the battleground. By entering into the world of wraith main character can freeze the time and can travel over length during it to see enemies from distance. You can upgrade these skills individually. And the main character can also unlock further incredible skills later in-game.

There are different ways the player can accomplish their targets. Like if the player wants to kill a high top-ranking Orc. He can primarily concentrate on taking out lower rank soldiers under his command. He can kill them or he can corrupt them by the mind-controlling skill player will find later in-game. These corrupted soldiers will later try to murder their leader which may always not succeed in doing. In the main story, there are a lot of side quests and different events may occur randomly occur inside Mordor.

You can also accomplish the side quests in different ways. The player can go for the regular melee style gore combat or in place of it, he can choose the way of stealth and assassinate by staying in shadows. Or he can use arrows to take out his enemies from long range. Each chosen style results in different runes. This enables the player to either update the Ranger skills from the Ranger skill tree. Or the Wraith skills from the Wraith skill tree.

Whenever you die the character respawns due to banishment from death. But as time passes and the foes who have murdered you receive a higher rank for the job or he may disappear. 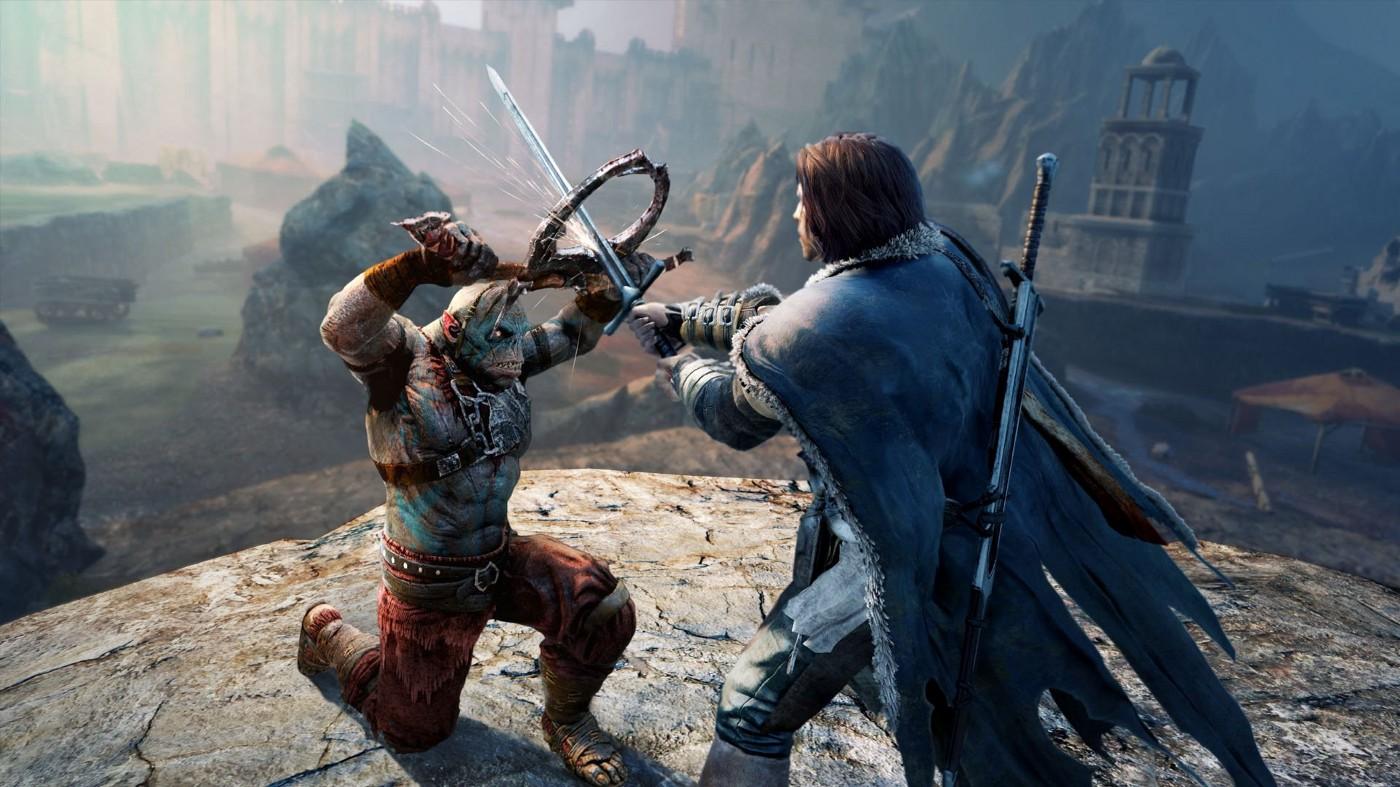 In Middle Earth Shadow of Mordor PS4, the close-range fighting style is very much similar to the “Batman Arkham series”. Entering battle with a great fighting style using both normal attacks and counter-attacking the opponents will improve player’s combo attacks. The main character’s weaponry can be updated from the acquired runes from quests, making them more deadly. Inserting runes into weapons grants them impressive quirks like life steal on killing enemies. The runes can also be acquired by taking down enemy captains. 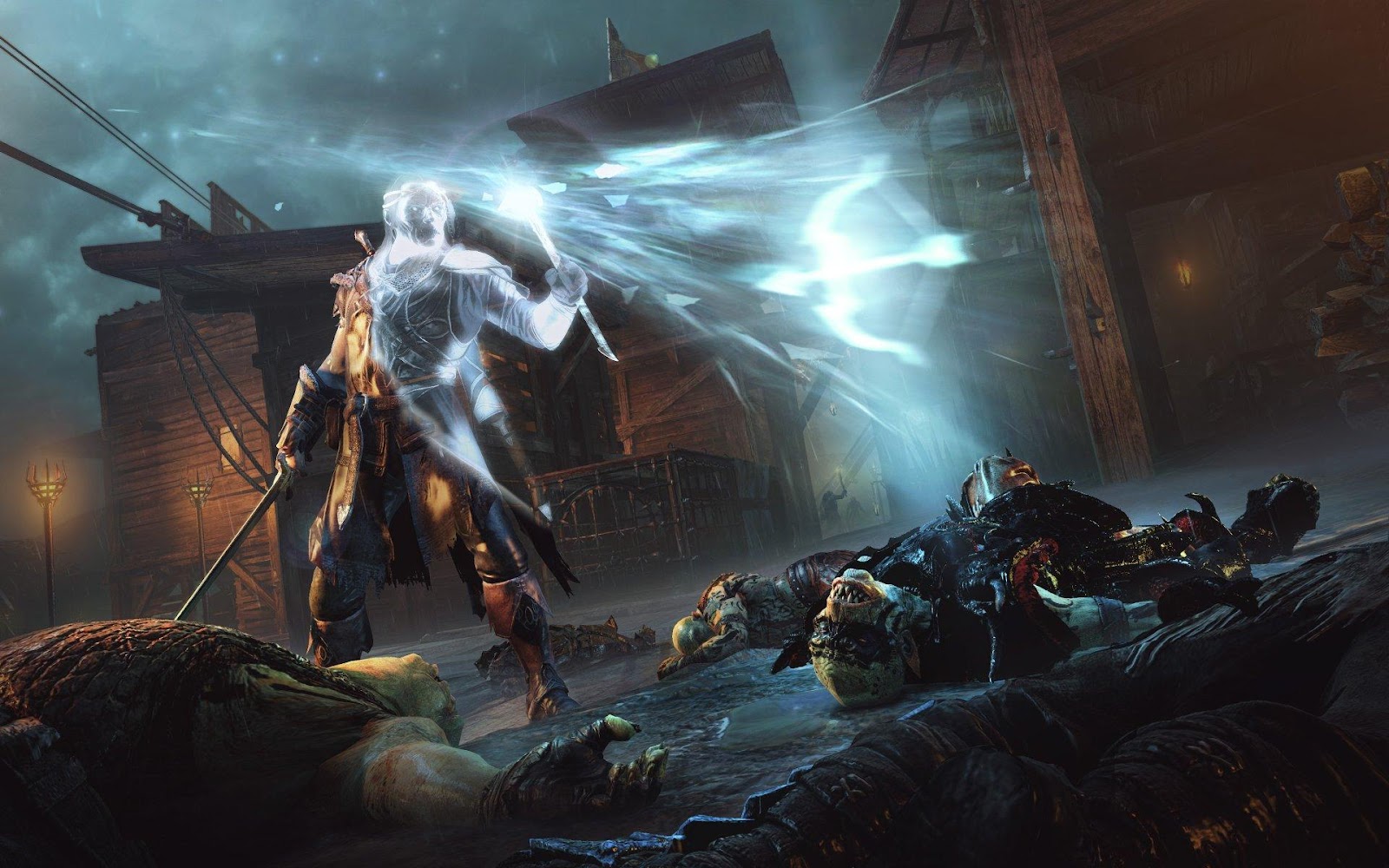 A unique aspect of Middle Earth Shadow of Mordor PS4 is the Nemesis System. The face of every single enemy in the game has a special look or traits that separate him from the rest. All these enemies have individual characteristics, strengths, and weaknesses. These foes develop their experience by battling the main character separately. They behave uniquely to each ongoing battle.

The AI of every enemy is designed to remember their title, ranks, and memory of encounters with Talion. The game’s timeline keeps flowing like a river unless interfered with by the main character. There are a lot of possibilities like higher rank achieved by an enemy you faced previously or he may also lose his rank for some failure. All enemies keep performing their tasks even when you are AFK (Away From Keyboard) or busy completing some quests. In this way, some of your enemies might perish from the game and some may become even stronger.

If the main character does not take out a wounded enemy in a fight the enemy will remember this and make his life’s purpose to kill the main character. He will train hard and figure new tactics to engage and also, he may develop some immunities. In this way, the enemy will make Talion his nemesis. Hence “The Nemesis system”. Players will also receive a higher reward for killing enemies like these. 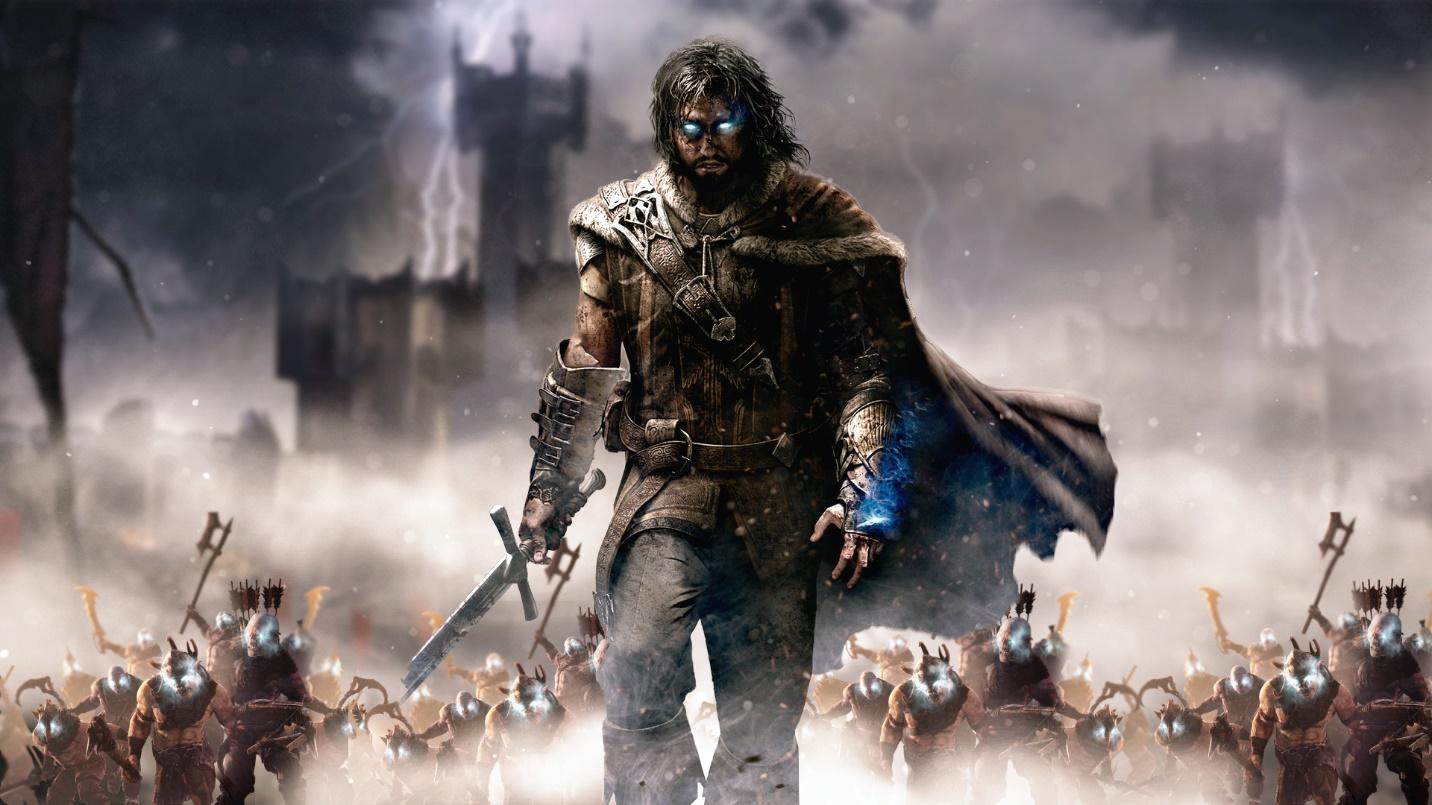 Middle-earth: Shadow of Mordor PS4 is an open-world action game similar Batman Arkham series. The game offers excellent combat not only for players but also for enemies.

With a constant sense that the enemy you left alive might be training somewhere to fight you again is a unique feeling no other game offers. The AI of game characters has been designed so well that gives a real-life growing experience.

These repetitive combats with the same enemies over and overextends the gameplay time too much which takes a lot of time. The game’s campaign quests do not appear to be exciting. Other than that Middle Earth Shadow of Mordor PS4 has great combat. Amazing enemy progression due to the Nemesis System. Every death in-game will matter and may result in making enemies stronger.

The incredible mind-control skill helps you making your own Orc army. The game is beautiful because of its uniqueness.

Write For Us - Get link back